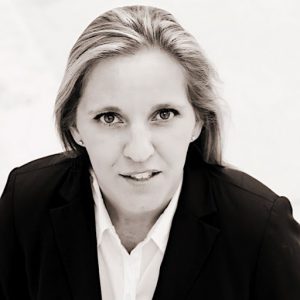 In 1997, Shelly became a Police Officer for the Tallahassee Police Department. She worked as a patrol officer for TPD, until she transferred to the Reserve Unit in 2004 to attend law school. While in law school, Shelly worked for TPD’s Criminal Investigative Unit as a Reserve Investigator investigating Financial Crimes. Shelly continued in her reserve capacity as a sworn police officer until entering private practice in September 2008.

Shelly became an Assistant State Attorney for the Office of the State Attorney for the Second Judicial Circuit. Shelly began prosecuting traffic crimes and was very shortly promoted to a felony division. She prosecuted a wide variety of violent felony crimes from domestic batteries to murder. Shelly had numerous jury trials, violation of probation hearings, and motion hearings.

Prosecutorial experience combined with years of experience as a law enforcement officer, provides Shelly with first hand knowledge of 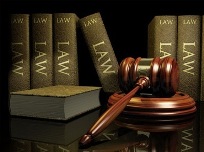 these agencies. Valuable knowledge and experience when advocating for your rights and freedoms.

In September of 2008, Shelly decided her talents, experience, and thirst for fairness would better serve justice and the community in private practice.

Shelly is a member of the Florida Bar and the Federal Bar for the Northern District of Florida.

Shelly is also a member of the National Association of Professional Women.